What clients say about Calan Films…

‘We worked with Calan Films to produce a series of promotional videos to capture the best of Ceredigion.  The project ran smoothly from start to finish and Colin’s thorough research, creativity and production skills have produced videos of the highest quality that show Ceredigion at its very best.  Diolch yn fawr Colin!’

‘We are so pleased with the excellent videography produced by Calan Films. Throughout the whole process from planning to production Calan Films were professional and the project was delivered on time and to budget.  Calan Films brought a huge amount of creative experience to the project and this is evidenced in the quality of the final product.’

.“We were delighted with quality of the Long Forest film and the way it captured the importance of hedgerows in the countryside and the essence of the project. The film has been shown at a range of events, including the Royal Welsh Show, and has been well received by partners, supporters and members of the public. We were impressed by Calan Films’ creativity and their professional, flexible approach.” 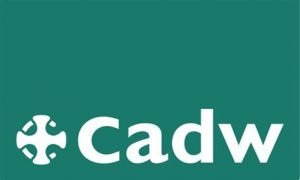 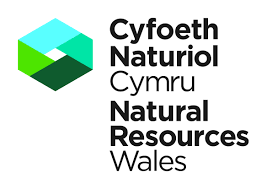 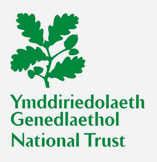 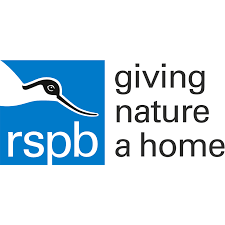 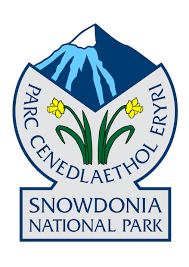 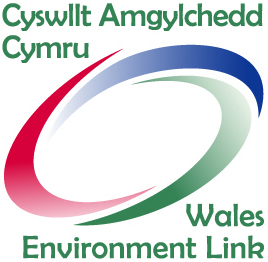 “Colin from Calan Films  was extremely helpful in designing the layout of our marine project. During the production of the film Colin providing advice to produce an even more professional and extremely successful final product that was used as a successful advocacy tool. We would highly recommend Calan Films”.

“Calan Films were a pleasure to work with, really accommodating and able to capture our original idea and turn it into a effective and emotive film”.